Spain Update #11: In Defense of the Players 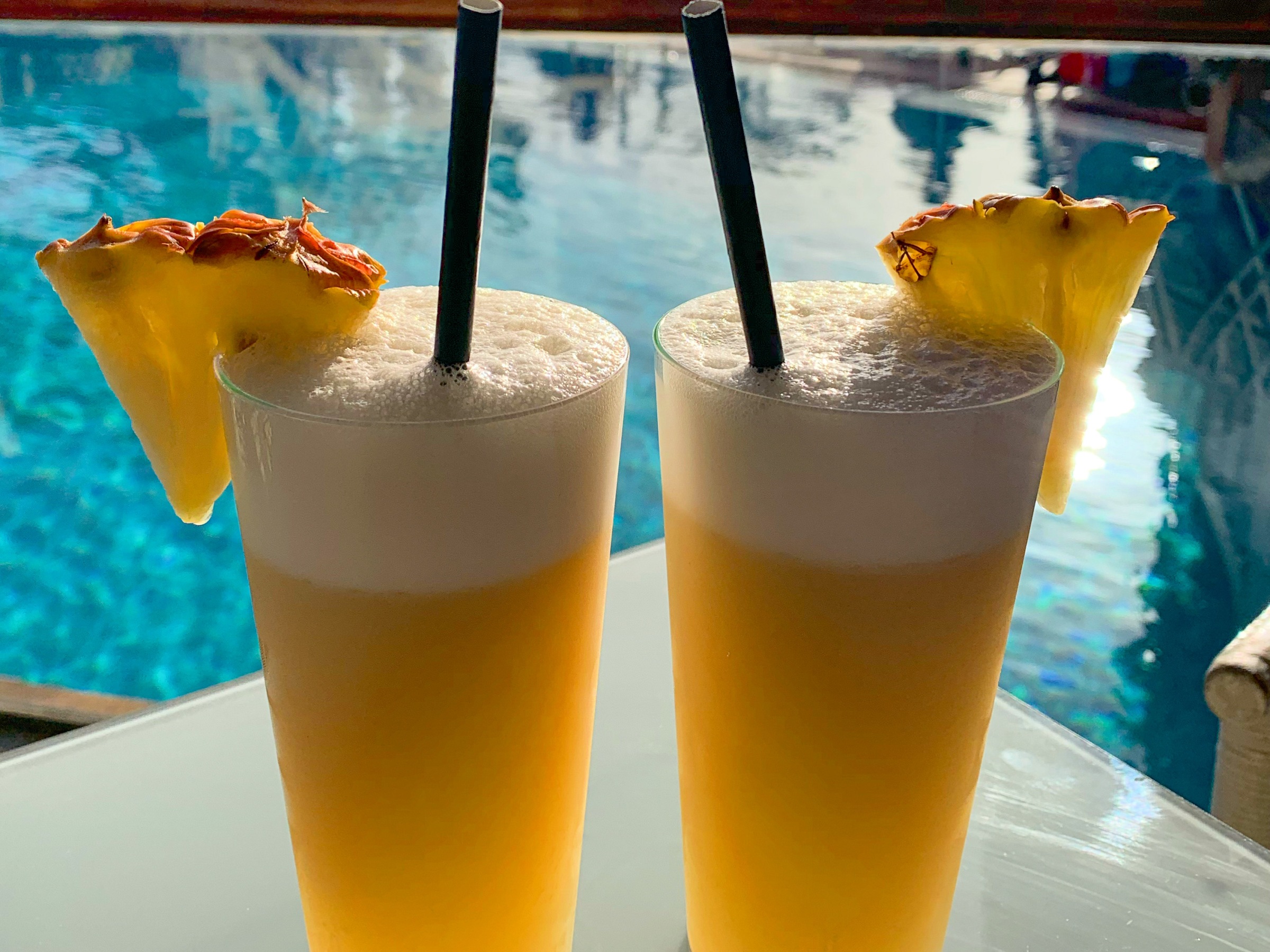 In the dating world, no one likes a player. We consider them horrible people, heart breakers – people that play mind games. Many will say that they are something to be avoided because they are liars or cheaters. And while I agree that some people (just in general) are definitely those things, I disagree that those labels should be associated with most players. What if we are looking at it all wrong?

Well, guys, I’m here to offer that different perspective you never asked for. Let’s start from the beginning, with some background…

You see, I haven’t wanted a commitment at all. I don’t want to worry about sharing my life with someone and changing how I live to accommodate someone else. I did that for 11 years, and now I just want to enjoy complete freedom. I want to play the field and have fun. I want to meet people and go on dates, and I don’t want to dedicate my time to one person.

So what does this have to do with players?

Well, it has been my experience that players are the MOST fun. They keep things interesting, they don’t take too much personally, and you can really be your full self (no reservations) because it doesn’t matter – because the time you spend together is just for fun. There aren’t any expectations, and you get to just go with the flow. There is also a challenge with these types of guys, which can be exciting.

In truth, I feel like players are actually the most honest and real dudes around. They’ll tell you they don’t want a commitment; they are usually pretty straightforward about it. And if you decide not to listen, if you take their actions for something else (after they were straight with you), I hate to break it to you – but that’s your issue. The first rule of dating, my friends, has always been: You can’t change anyone. So why would you blame a player for not changing?

And let’s talk about the games. Sometimes it’s intentional and sometimes it isn’t. Sometimes people are confused and don’t know what they want. Sometimes they kind of like you but the thought of having to commit is awful, and exhausting – and honestly the last thing a person wants. This is the mind of someone playing the field. Humans don’t have everything figured out all the time, so is it a crime to just go with the flow and enjoy time with people (without the pressures of labelling something)?

There are times when games are definitely on purpose. Like, when a person wants more attention, and someone is always there to serve it up. Or if the person is playing games back. Where there are games, there have to be participants – on both sides. Because here’s the truth of the matter…

All dating is a game. Period. No matter what you are seeking out of it. It’s a chess match, and you’re always feeling people out. You are always consciously (or unconsciously) testing people. You are figuring out what you like and don’t like. You’re making moves at certain times. If you don’t want to play the game, then don’t date.

The difference between being a player and not being one is best summed up by what a person wants out of a relationship. Players are pretty much going to always run away from commitment. If you want a commitment and the other person doesn’t, it’s not the noncommittal person’s fault that you established your biased expectations. Move on to someone more serious, instead of wishing that noncommittal person will change.

Unpopular Opinion: It doesn’t matter how charming a person is, they are telling you what they are up for with what they do. You always decide for yourself if you want to stick around. Instead of complaining about someone leading you on, leave. There are many more men out there, trust me! Love yourself enough to walk away if you want to! Don’t blame a player for breaking your heart, when you decided they could have it (even when they never met your expectations to begin with).

And finally, there is lots of talk about players being heartless. And many like to portray this image to the world, as if they could never fall for someone. This is complete bull poop (keeping in PG here, homies). Players are humans. Many have been hurt, some just feel like having freedom without commitment – but the truth is that we all date and connect with people because we ultimately want the same things: human affection. And eventually, this affection – these connections we make, will get the best of us. Love gets us all at some point. And, dare I say it… Deep down, players want this type of connection the most. The difference is that they just aren’t worried about searching for it (the thought terrifies them).

So stop throwing so much shade at players! We all want what we want out of life. And the thing is, no one should be judged for it.

A Letter to My Ex

Spain Update #11: In Defense of the Players